Watch "The Alamo" on Netflix USA

How to watch The Alamo on Netflix USA!

Unfortunately you can't watch "The Alamo" in the USA right now without changing your Netflix country.

We'll keep checking Netflix USA for The Alamo, and this page will be updated with any changes.

This period drama tells the story of a small Texas mission where 200 men stood their ground for two weeks as they were attacked by Mexican forces. Texas. Born from a 13-day battle that turned ordinary men into heroes and peaceful colonists into revolutionaries. 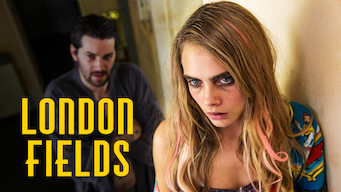 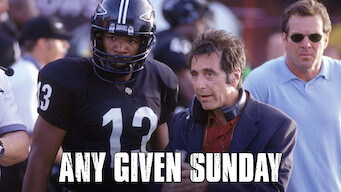 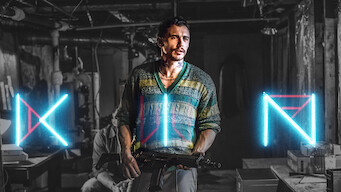 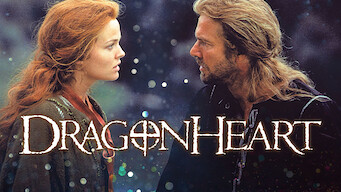