How to watch Van Helsing: The London Assignment on Netflix USA!

Unfortunately you can't watch "Van Helsing: The London Assignment" in the USA right now without changing your Netflix country.

We'll keep checking Netflix USA for Van Helsing: The London Assignment, and this page will be updated with any changes.

In this animated prequel, legendary monster hunter Van Helsing searches London's dark underbelly for a murderous presence known as Mr. Hyde. Vampires. Werewolves. Man-made monsters. In time, he'll fight them all. But first, he must stop an infamous killer. 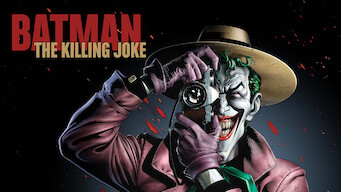