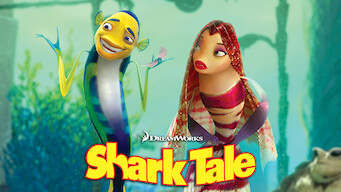 How to watch Shark Tale on Netflix USA!

Unfortunately you can't watch "Shark Tale" in the USA right now without changing your Netflix country.

We'll keep checking Netflix USA for Shark Tale, and this page will be updated with any changes.

In this animated tale, a small fish with big aspirations and a great white shark with a surprising secret form an unlikely friendship. A fish and a shark help each other keep up appearances. Friendship breaks down barriers -- even the food chain!