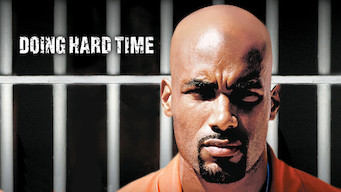 How to watch Doing Hard Time on Netflix USA!

We'll keep checking Netflix USA for Doing Hard Time, and this page will be updated with any changes.

When his son's killers are given a light sentence, a man purposely gets himself arrested so he can take matters into his own hands. The system let him down, so he's choosing lockup in order to exact revenge. Justice isn't given -- it's taken. 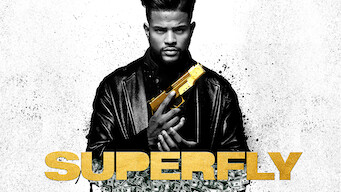 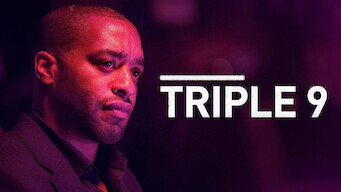