Watch "The Greatest Game Ever Played" on Netflix USA How to watch The Greatest Game Ever Played on Netflix USA!

Unfortunately you can't watch "The Greatest Game Ever Played" in the USA right now without changing your Netflix country.

We'll keep checking Netflix USA for The Greatest Game Ever Played, and this page will be updated with any changes.

Amateur golfer Francis Ouimet shocked the world at the 1913 U.S. Open when he beat defending champ Harry Vardon. But his rise to the top wasn't easy. A working-class kid knows he's an outsider -- but so is his hero. One day, side by side, they'll prove they belong. 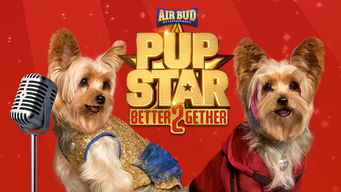 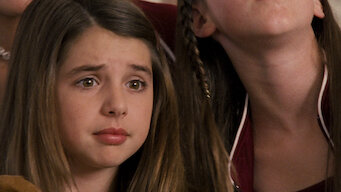