Watch "Tenacious D in The Pick of Destiny" on Netflix USA

How to watch Tenacious D in The Pick of Destiny on Netflix USA!

"Tenacious D in The Pick of Destiny" arrived on Netflix USA on March 2 2021, and is still available for streaming for American Netflix users.

We'll keep checking Netflix USA for Tenacious D in The Pick of Destiny, and this page will be updated with any changes.

Dreaming of being a rock god, Midwesterner JB heads to California, where he crosses paths with idler KG -- giving rise to the musical duo Tenacious D. Two wanna-be rock legends learn the dark secret to rocking on an epic scale. But Satan is not pleased. 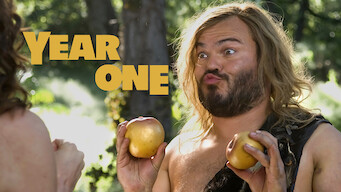 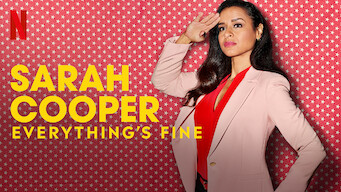 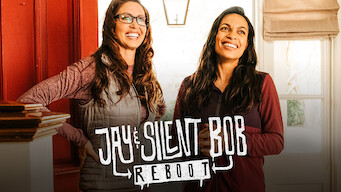 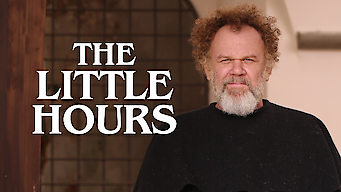