Watch "The Contract" on Netflix USA How to watch The Contract on Netflix USA!

Unfortunately you can't watch "The Contract" in the USA right now without changing your Netflix country.

We'll keep checking Netflix USA for The Contract, and this page will be updated with any changes.

While vacationing with his son, Ray Keene discovers that a hired killer and his team of assassins are tracking the duo's every move. An ex-cop hiking with his son gets roped into leading a captured assassin out of the woods. The killer has other plans. 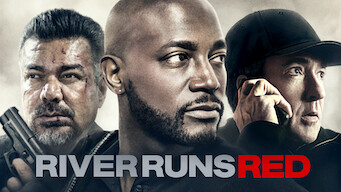 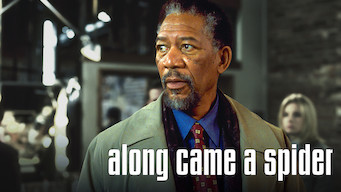