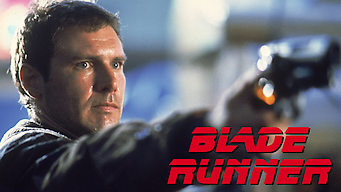 How to watch Blade Runner: Theatrical Cut on Netflix USA!

We'll keep checking Netflix USA for Blade Runner: Theatrical Cut, and this page will be updated with any changes.

In the smog-choked dystopian Los Angeles 2019, blade runner Rick Deckard is called out of retirement to snuff out a quartet of escaped androids. These androids look human, but they're not. One man must hunt them down. Not easy to do when you're being hunted too. 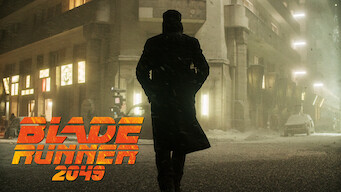 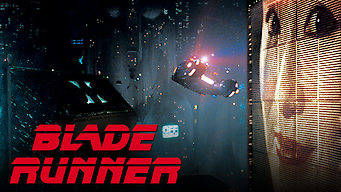