How to watch Breach on Netflix USA!

Unfortunately you can't watch "Breach" in the USA right now without changing your Netflix country.

We'll keep checking Netflix USA for Breach, and this page will be updated with any changes.

Young FBI employee Eric O'Neill learns he's been brought in to spy on his boss, who's suspected of selling secrets to the Soviets. It takes a clever man to sell secrets and lies at the epicenter of surveillance. But is he the smartest in the room? 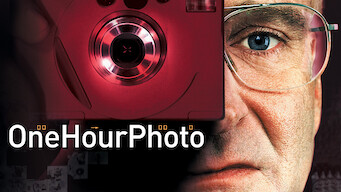 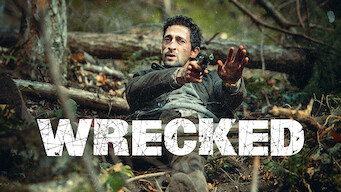