Watch "Let the Right One In" on Netflix USA How to watch Let the Right One In on Netflix USA!

Unfortunately you can't watch "Let the Right One In" in the USA right now without changing your Netflix country.

We'll keep checking Netflix USA for Let the Right One In, and this page will be updated with any changes.

A 12-year-old victim of bullies in a town plagued by murders spends his time plotting revenge -- until he meets a misfit vampire who steals his heart. He's a bullied outcast. She's a loner with a taste for blood. This is gonna be one dark friendship. 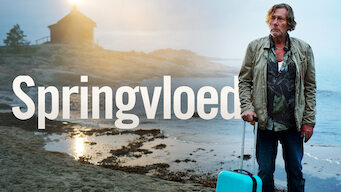