Watch "Ice Age: Dawn of the Dinosaurs" on Netflix USA

How to watch Ice Age: Dawn of the Dinosaurs on Netflix USA!

Unfortunately you can't watch "Ice Age: Dawn of the Dinosaurs" in the USA right now without changing your Netflix country.

We'll keep checking Netflix USA for Ice Age: Dawn of the Dinosaurs, and this page will be updated with any changes.

Times are changing for moody mammoth Manny (voiced by Ray Romano), motormouthed sloth Sid and crafty saber-toothed tiger Diego. These prehistoric pals will do anything to save their friend -- even facing angry dinosaurs in a strange, subterranean land. 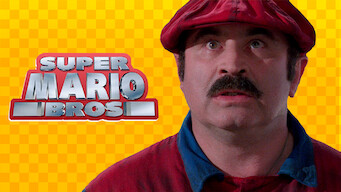 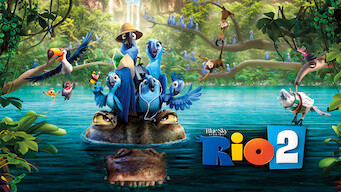 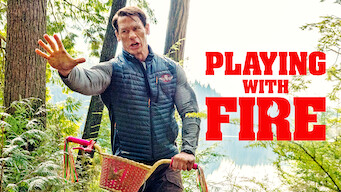