Watch "The Code" on Netflix USA

How to watch The Code on Netflix USA!

Unfortunately you can't watch "The Code" in the USA right now without changing your Netflix country.

We'll keep checking Netflix USA for The Code, and this page will be updated with any changes.

Deeply in debt to the Russian mob, a master jewel thief recruits a talented burglar to help filch two Fabergé eggs worth a cool $20 million each. Honor among thieves? Not with this crafty crew -- an art thief and a street crook after priceless Fabergé eggs. 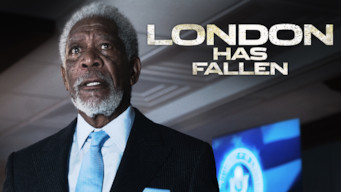 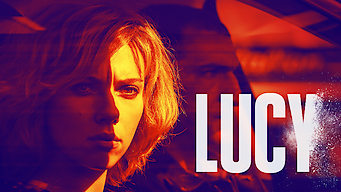 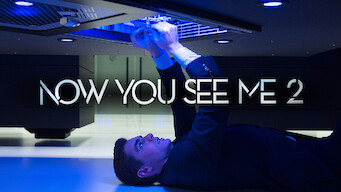