How to watch Halloween II on Netflix USA!

Unfortunately you can't watch "Halloween II" in the USA right now without changing your Netflix country.

We'll keep checking Netflix USA for Halloween II, and this page will be updated with any changes.

After Michael Myers's horrific Halloween night rampage in Haddonfield, the townspeople try to recover -- but the nightmare isn't over. Their past was harrowing, but time heals all wounds. Until they're violently reopened by a relentless killer. 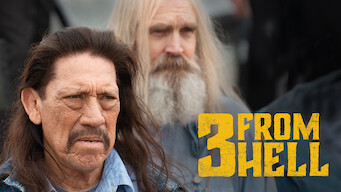