How to watch Boys Over Flowers Final: Theatrical Cut on Netflix USA!

Unfortunately you can't watch "Boys Over Flowers Final: Theatrical Cut" in the USA right now without changing your Netflix country.

We'll keep checking Netflix USA for Boys Over Flowers Final: Theatrical Cut, and this page will be updated with any changes.

Tsukishi and Tsukasa are finally engaged, but when they set off to retrieve a stolen family heirloom, they both grapple with second thoughts. 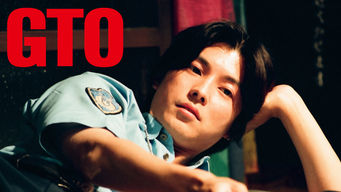