How to watch Frozen on Netflix USA!

Unfortunately you can't watch "Frozen" in the USA right now without changing your Netflix country.

We'll keep checking Netflix USA for Frozen, and this page will be updated with any changes.

After three friends on a ski trip convince the chairlift operator to let them take one last run before closing, they find themselves stranded midair. A colossal equipment failure puts three skiers in a perilous predicament. And Mother Nature is in a bad mood. 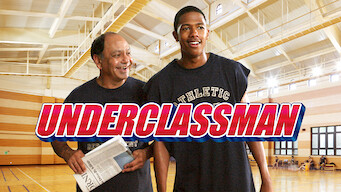