Watch "Return to the 36th Chamber" on Netflix USA How to watch Return to the 36th Chamber on Netflix USA!

"Return to the 36th Chamber" arrived on Netflix USA on August 16 2018, and is still available for streaming for American Netflix users.

We'll keep checking Netflix USA for Return to the 36th Chamber, and this page will be updated with any changes.

When thugs prey upon innocent factory workers, a small-time scammer trains for revenge by studying the moves of Shaolin temple monks. Mastering kung fu in the secret 36th Chamber would take all of his courage. And quite a few of his con man tricks. 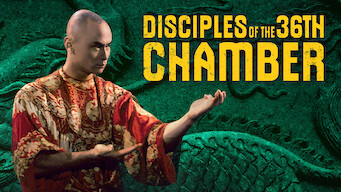 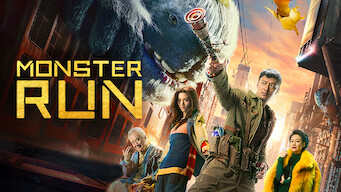 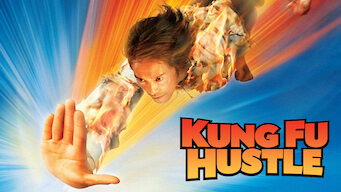 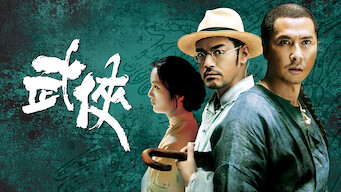