How to watch Radio Free Albemuth on Netflix USA!

We'll keep checking Netflix USA for Radio Free Albemuth, and this page will be updated with any changes.

Set in an alternate America, this chilling adaptation of Philip K. Dick's sci-fi classic centers on Nicholas Brady, a Berkeley record store clerk who takes subversive action after receiving messages from a mysterious entity named VALIS. A family man relocates to L.A. to become a record exec. He's not following a dream -- just a strange frequency ... 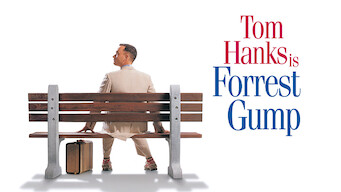