How to watch Born to Raise Hell on Netflix USA!

Unfortunately you can't watch "Born to Raise Hell" in the USA right now without changing your Netflix country.

We'll keep checking Netflix USA for Born to Raise Hell, and this page will be updated with any changes.

His partner gets caught in the crossfire between a Russian mobster and gypsy gangsters. Now this Interpol agent is out for justice -- and revenge. First, Russians and Romani gangs wage a street war, then they kill his partner. Don't thugs know not to tick off Seagal? 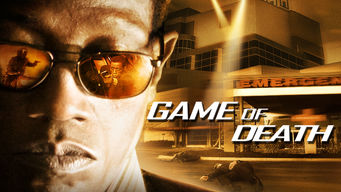 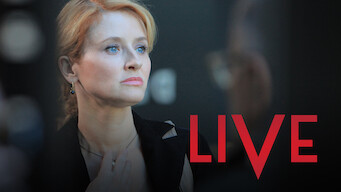