How to watch Journey 2: The Mysterious Island on Netflix USA!

Unfortunately you can't watch "Journey 2: The Mysterious Island" in the USA right now without changing your Netflix country.

We'll keep checking Netflix USA for Journey 2: The Mysterious Island, and this page will be updated with any changes. 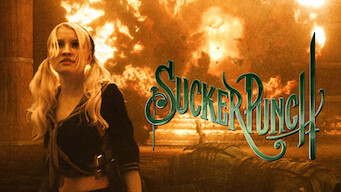 Rampage
Journey to the Center of the Earth
Jumanji: The Next Level
Jumanji: Welcome to the Jungle
The Scorpion King
G.I. Joe: Retaliation
The Last Witch Hunter
The Mummy Returns
58