How to watch Footloose on Netflix USA!

Unfortunately you can't watch "Footloose" in the USA right now without changing your Netflix country.

We'll keep checking Netflix USA for Footloose, and this page will be updated with any changes.

Big-city kid Ren McCormack is stuck in a town where dancing is illegal. As he rebels against the town, Ren falls for a pastor's lovely daughter. The town's uptight. Dancing is illegal. But this rebel transplant won't take no for an answer. Time for a revolution. 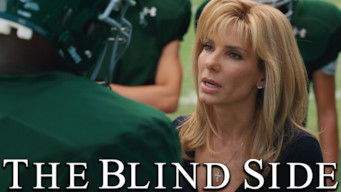 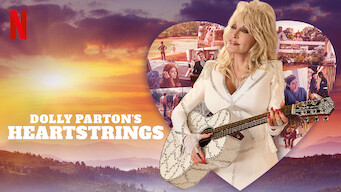 Only the Brave
At Any Price
The Blind Side
Dolly Parton's Heartstrings
Far from Heaven
The Express
The Spectacular Now
The Divergent Series: Insurgent
41