How to watch American Warships on Netflix USA!

Unfortunately you can't watch "American Warships" in the USA right now without changing your Netflix country.

We'll keep checking Netflix USA for American Warships, and this page will be updated with any changes.

Not to be confused with the blockbuster Battleship, the "USS Iowa" fends off an army of invading aliens in this low-budget sci-fi thriller. A soon-to-retire Navy vessel goes to war with ugly aliens. This junk heap is no Battleship, but it still has fight. 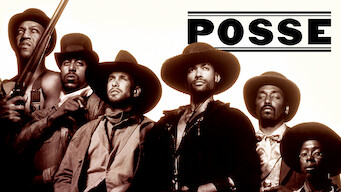