How to watch Tower Heist on Netflix USA!

Unfortunately you can't watch "Tower Heist" in the USA right now without changing your Netflix country.

We'll keep checking Netflix USA for Tower Heist, and this page will be updated with any changes.

When a group of workers at a ritzy Manhattan condo realize their boss has swindled them out of their pensions, they vow to reap their own justice. A middle-class dream, a Ponzi scheme and a gang of working stiffs breaking bad to exact big-buck revenge. 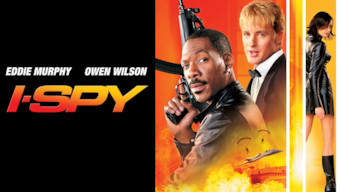