How to watch Detachment on Netflix USA!

Unfortunately you can't watch "Detachment" in the USA right now without changing your Netflix country.

We'll keep checking Netflix USA for Detachment, and this page will be updated with any changes.

After a disenfranchised substitute teacher is assigned to an inner-city school, he finds himself becoming involved with his students and colleagues. Demons in his head and horrors on the job. Perpetual motion is the only thing that shields him. 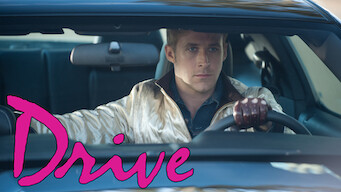