How to watch Rust and Bone on Netflix USA!

Unfortunately you can't watch "Rust and Bone" in the USA right now without changing your Netflix country.

We'll keep checking Netflix USA for Rust and Bone, and this page will be updated with any changes.

An unemployed kick boxer who's struggling as a single father strikes up a relationship with a whale trainer who survives a terrible accident. An injured woman finds an unlikely ally in a tough but tender boxer. Bodies may not recover, but spirits can heal. 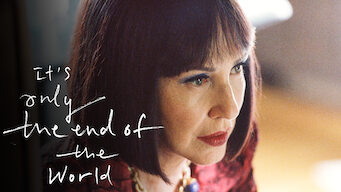