Watch "How I Live Now" on Netflix USA

How to watch How I Live Now on Netflix USA!

Unfortunately you can't watch "How I Live Now" in the USA right now without changing your Netflix country.

We'll keep checking Netflix USA for How I Live Now, and this page will be updated with any changes.

An American teen's summer romance with an English boy comes to an abrupt end when rumors of World War III become a reality. Young love is the unexpected fallout of nuclear war. But romance wilts with fascism waiting in the wings. 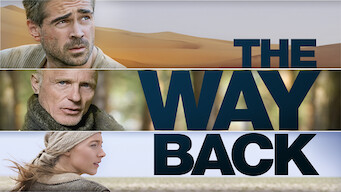