Watch "The Master" on Netflix USA

How to watch The Master on Netflix USA!

"The Master" arrived on Netflix USA on February 1 2019, and is still available for streaming for American Netflix users.

We'll keep checking Netflix USA for The Master, and this page will be updated with any changes.

A heavy-drinking loner finds some semblance of a family when he stumbles onto the ship of Lancaster Dodd, the charismatic leader of a new "religion." A traumatized soldier thinks he's found purpose with a new spiritual group. His path to salvation? It's a little rocky. 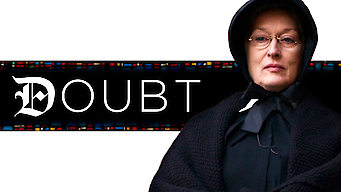 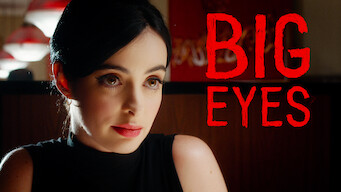