How to watch Silver Linings Playbook on Netflix USA!

"Silver Linings Playbook" arrived on Netflix USA on March 16 2020, and is still available for streaming for American Netflix users.

We'll keep checking Netflix USA for Silver Linings Playbook, and this page will be updated with any changes.

After a stint in a mental hospital, Pat moves in with his parents and tries to win back his wife, until he meets a woman who's as unstable as he is. Their average day consists of football, dancing and prescription meds -- an unusual combo for an unusual duo. 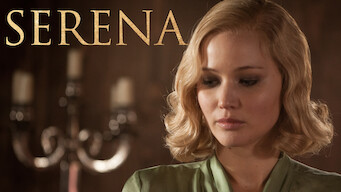