How to watch Carrie on Netflix USA!

Unfortunately you can't watch "Carrie" in the USA right now without changing your Netflix country.

We'll keep checking Netflix USA for Carrie, and this page will be updated with any changes.

A misfit teenager gets back at the classmates who've bullied her by unleashing her newfound supernatural powers and creating havoc at the prom. With a fanatical mother and a school full of mean girls, it's a wonder her wrath didn't come out sooner. 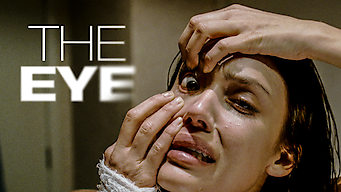 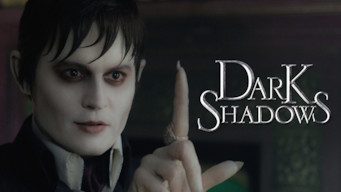 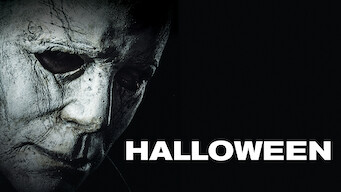 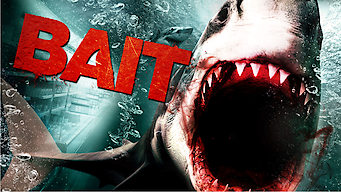 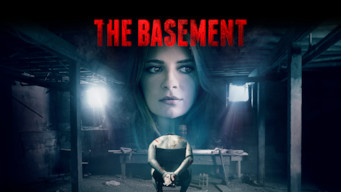