How to watch Khumba on Netflix USA!

"Khumba" arrived on Netflix USA on November 9 2017, and is still available for streaming for American Netflix users.

We'll keep checking Netflix USA for Khumba, and this page will be updated with any changes.

Missing half his stripes and rejected by his herd, young zebra Khumba begins a perilous trek across the Karoo desert to find the rest of his stripes. He's not like the rest of the herd. But this spunky zebra won't give up until he earns his stripes. 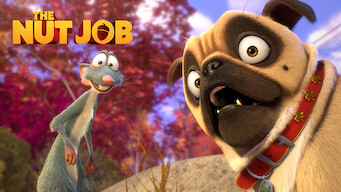