How to watch 2 Guns on Netflix USA!

Unfortunately you can't watch "2 Guns" in the USA right now without changing your Netflix country.

We'll keep checking Netflix USA for 2 Guns, and this page will be updated with any changes.

Two special agents -- one Naval intelligence, one DEA -- partner for an undercover sting against a drug cartel that takes a serious wrong turn. Set up to take a fall during a sting gone wrong. Now they're on the run and out to clear their names. 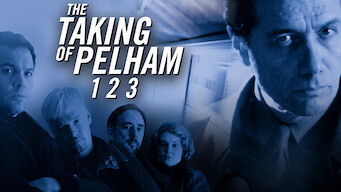 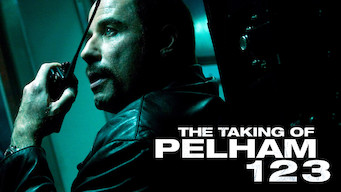 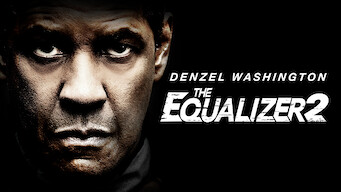