How to watch Last Passenger on Netflix USA!

Unfortunately you can't watch "Last Passenger" in the USA right now without changing your Netflix country.

We'll keep checking Netflix USA for Last Passenger, and this page will be updated with any changes.

A weary single dad boards a train from London with his son and is forced to take dramatic action when a madman seizes control of the speeding train. A maniac at the wheel guarantees this train's gonna be a high-speed nightmare. And you thought your commute was bad. 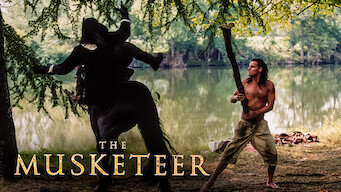 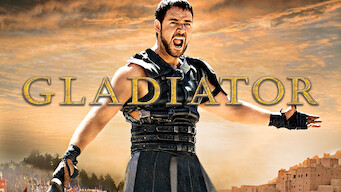 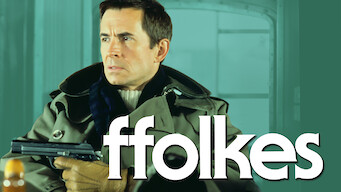 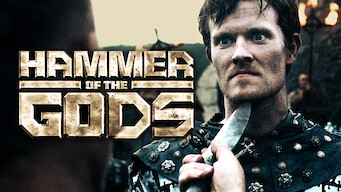