How to watch Machete Kills on Netflix USA!

"Machete Kills" arrived on Netflix USA on November 22 2020, and is still available for streaming for American Netflix users.

We'll keep checking Netflix USA for Machete Kills, and this page will be updated with any changes. 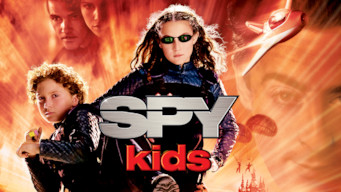 Once Upon a Time in Mexico
Spy Kids 2: The Island of Lost Dreams
Spy Kids
Spy Kids: All the Time in the World
The Expendables 3
Desperado
Force of Execution
Bad Asses on the Bayou
26