Watch "One Direction: The Only Way Is Up" on Netflix USA 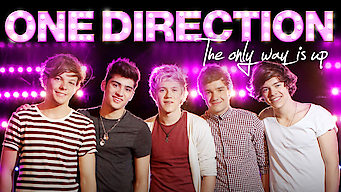 How to watch One Direction: The Only Way Is Up on Netflix USA!

Unfortunately you can't watch "One Direction: The Only Way Is Up" in the USA right now without changing your Netflix country.

We'll keep checking Netflix USA for One Direction: The Only Way Is Up, and this page will be updated with any changes.

Interviews with Simon Cowell, Piers Morgan, Zac Efron, Kelly Rowland and many others trace the boy band's ascent to the top of the pop charts. Get the straight scoop on one of the biggest pop phenomenons in history from pals, peers, and pundits. 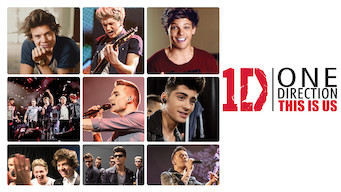 One Direction: This Is Us
39