How to watch Mega Shark vs. Mecha Shark on Netflix USA!

Unfortunately you can't watch "Mega Shark vs. Mecha Shark" in the USA right now without changing your Netflix country.

We'll keep checking Netflix USA for Mega Shark vs. Mecha Shark, and this page will be updated with any changes.

When a new Mega Shark threatens mankind, the government unleashes the top-secret Mecha Shark to defeat the monster in a pitched battle. The battle between biology and technology is on. It all comes down to who can bite the hardest. 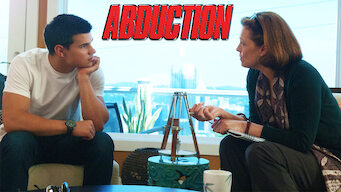 Jailbait
Transit
Once Upon a Time in Venice
Miss Congeniality 2: Armed and Fabulous
Abduction
Officer Down
The Big Boss
Dragon Blade
100