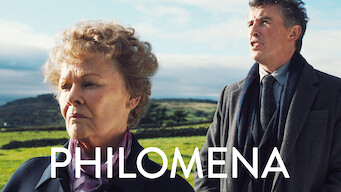 How to watch Philomena on Netflix USA!

Unfortunately you can't watch "Philomena" in the USA right now without changing your Netflix country.

We'll keep checking Netflix USA for Philomena, and this page will be updated with any changes.

An aging Irishwoman teams with a floundering journalist to find the son she was forced to give up for adoption 50 years ago. A mother spends years seeking her son. A jaded journalist joins her search. Perhaps both will find something they need. 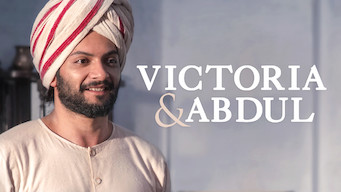 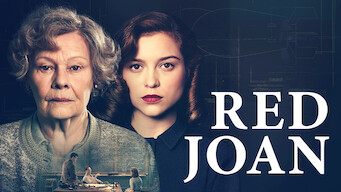 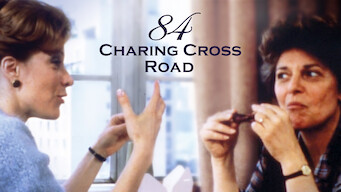 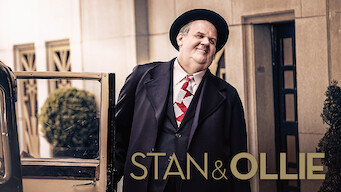