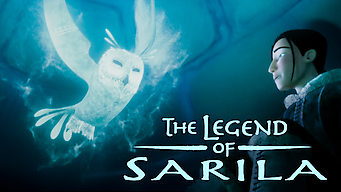 How to watch Legend of Sarila on Netflix USA!

Unfortunately you can't watch "Legend of Sarila" in the USA right now without changing your Netflix country.

We'll keep checking Netflix USA for Legend of Sarila, and this page will be updated with any changes.

In this lyrical animated film, when a shaman curses an Inuit village with starvation, three brave young souls undertake a quest to save their people. It's cold and snowy, but these kids can handle anything. Time for an adventure to a new and wonderful place! 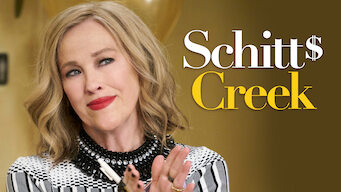 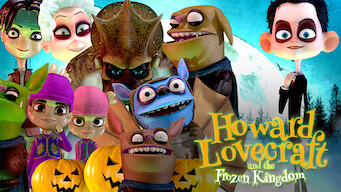 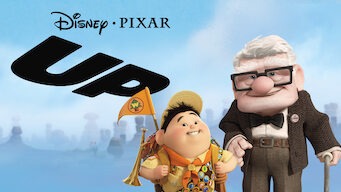