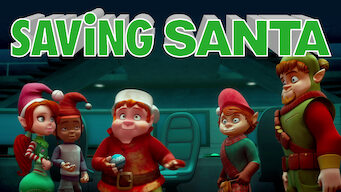 How to watch Saving Santa on Netflix USA!

Unfortunately you can't watch "Saving Santa" in the USA right now without changing your Netflix country.

We'll keep checking Netflix USA for Saving Santa, and this page will be updated with any changes.

Bernard, a low-ranking elf, dreams of the big leagues. When the workshop is revealed, Santa and Christmas are jeopardized. Can Bernard save them all? This elf is ready to help Santa, but it's in a way he never expected. It's a time-traveling Christmas adventure! 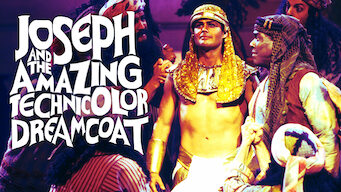 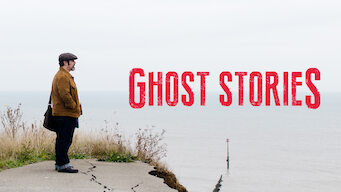 Nativity!
Joseph and the Amazing Technicolor Dreamcoat
Stick Man
Molly Moon and the Incredible Book of Hypnotism
Nativity 2: Danger in the Manger
The Hitchhiker's Guide to the Galaxy
Matilda
FernGully: The Last Rainforest
100