How to watch Contracted on Netflix USA!

Unfortunately you can't watch "Contracted" in the USA right now without changing your Netflix country.

We'll keep checking Netflix USA for Contracted, and this page will be updated with any changes.

After a one-night-stand, a young woman becomes alarmingly ill -- but what she thinks is a sexually transmitted disease turns out to be far worse. Binge drinking, date rape and a hangover. Now something's really eating at her ... and the nightmare is just beginning. 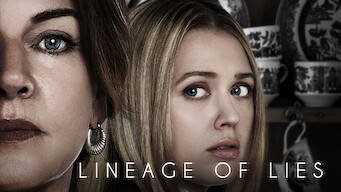 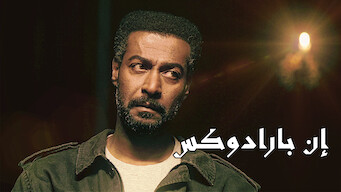