How to watch Nymphomaniac: Volume II on Netflix USA!

"Nymphomaniac: Volume II" arrived on Netflix USA on January 1 2018, and is still available for streaming for American Netflix users.

We'll keep checking Netflix USA for Nymphomaniac: Volume II, and this page will be updated with any changes.

The second half of Lars von Trier's epic follows Joe as her reignited sex addiction destroys her family and thrusts her toward a surprising new trade. Sex has been the only constant in her strange, twisted life. Then one day, her body betrays her. 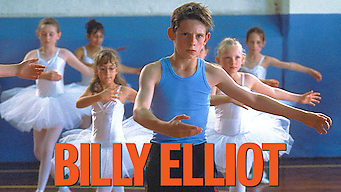 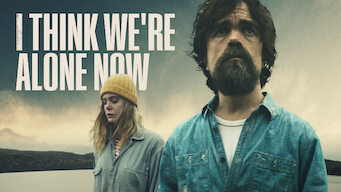