How to watch Days and Nights on Netflix USA!

Unfortunately you can't watch "Days and Nights" in the USA right now without changing your Netflix country.

We'll keep checking Netflix USA for Days and Nights, and this page will be updated with any changes.

Chekhov's classic The Seagull comes to 1980s New England in this story of an aging actress's fateful choice to visit her son and ailing brother. Bourgeois dysfunction, buried resentments and failed dreams sting a family's vacation at a New England lake house. 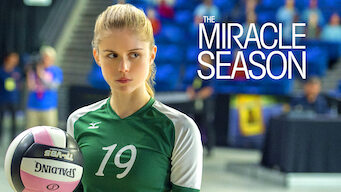