How to watch Bad Ass 2: Bad Asses on Netflix USA!

"Bad Ass 2: Bad Asses" arrived on Netflix USA on October 3 2017, and is still available for streaming for American Netflix users.

We'll keep checking Netflix USA for Bad Ass 2: Bad Asses, and this page will be updated with any changes.

When a young boxer he's been mentoring turns up dead, Vietnam veteran Frank Vega hits the streets with his new partner, Bernie, to get revenge. A local hero isn't finished serving up vigilante justice. And this time around, he brought a friend. 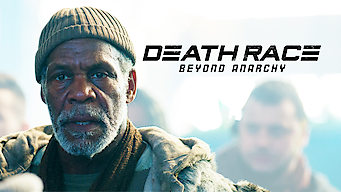 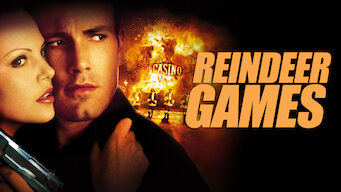