How to watch Automata on Netflix USA!

"Automata" arrived on Netflix USA on October 3 2017, and is still available for streaming for American Netflix users.

We'll keep checking Netflix USA for Automata, and this page will be updated with any changes.

In a dystopian future, an insurance adjuster for a tech company investigates a robot killed for violating protocol and discovers a global conspiracy. If robots are capable of repairing themselves, the post-apocalypse may get even darker for humankind. 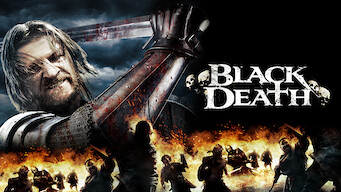