How to watch Louder Than Words on Netflix USA!

Unfortunately you can't watch "Louder Than Words" in the USA right now without changing your Netflix country.

We'll keep checking Netflix USA for Louder Than Words, and this page will be updated with any changes.

After the unexpected death of their daughter, a couple hopes to honor her memory by building a hospital to help children and their families. Life's most horrible tragedies sometimes lead to good. Their daughter is gone, but they have to make her spirit live on. 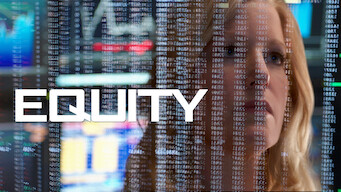