How to watch Jake Squared on Netflix USA!

Unfortunately you can't watch "Jake Squared" in the USA right now without changing your Netflix country.

We'll keep checking Netflix USA for Jake Squared, and this page will be updated with any changes.

A neurotic filmmaker celebrates his 50th birthday with a party and is perplexed when his past selves at ages 40, 30 and 17 make surprise appearances. An egomaniac's guide to figuring himself out: Turn the camera on friends and listen. Get ready for a major ego blow. 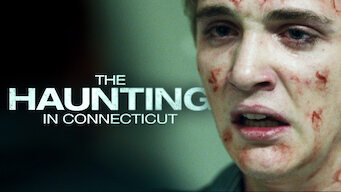 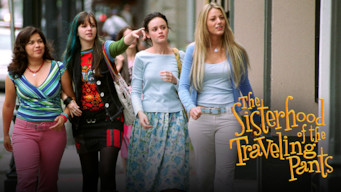