How to watch A Good Man on Netflix USA!

Unfortunately you can't watch "A Good Man" in the USA right now without changing your Netflix country.

We'll keep checking Netflix USA for A Good Man, and this page will be updated with any changes.

After his military career ends in disaster, a Special Ops agent works as an anonymous handyman until one of his tenants is threatened by gangsters. He was trying to live quietly and stay under the radar. His plan was working, until the Russian mob showed up. 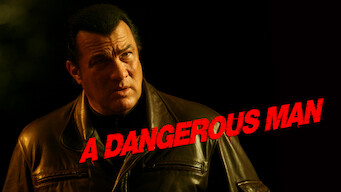