How to watch Beethoven's Treasure Tail on Netflix USA!

We'll keep checking Netflix USA for Beethoven's Treasure Tail, and this page will be updated with any changes.

After losing his job, America's beloved St. Bernard gets stranded in a small town and hunts for lost pirate treasure with a newfound friend. This big pup may have lost his movie job, but soon he'll help a new friend find what they've both been searching for. 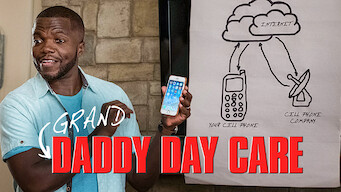