How to watch Stephen King's A Good Marriage on Netflix USA!

Unfortunately you can't watch "Stephen King's A Good Marriage" in the USA right now without changing your Netflix country.

We'll keep checking Netflix USA for Stephen King's A Good Marriage, and this page will be updated with any changes.

With a serial killer on the loose and a stranger stalking her family, a woman unearths a sinister secret that threatens her marriage -- and her life. A lot of married couples keep secrets from each other. But dark, murderous secrets are another story. 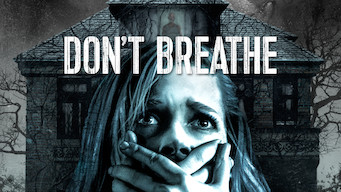