How to watch Age of Ice on Netflix USA!

Unfortunately you can't watch "Age of Ice" in the USA right now without changing your Netflix country.

We'll keep checking Netflix USA for Age of Ice, and this page will be updated with any changes.

A family on vacation in Egypt struggles for survival when a sudden shift in climate buries the Sphinx and Pyramids under mounds of snow. The last thing they expected on their trip to Egypt was the risk of being buried beneath the snow. 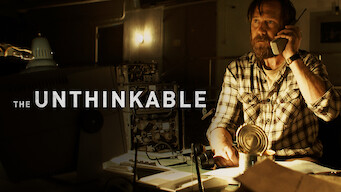 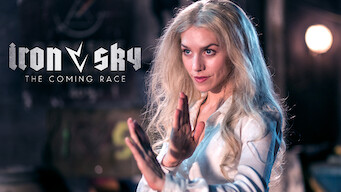