Watch "The Forger" on Netflix USA

How to watch The Forger on Netflix USA!

Unfortunately you can't watch "The Forger" in the USA right now without changing your Netflix country.

We'll keep checking Netflix USA for The Forger, and this page will be updated with any changes.

To get out of jail and see his ailing son, a convict agrees to paint a forgery of a valuable painting and switch it for the original. You might be able to put a price on a piece of art, but not on the love of a father for his son. 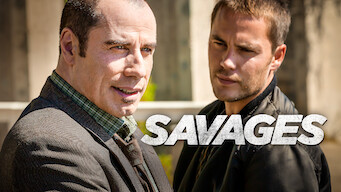 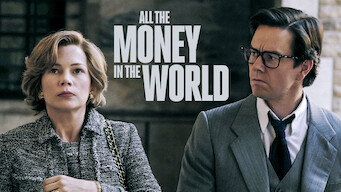 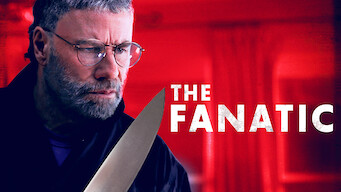 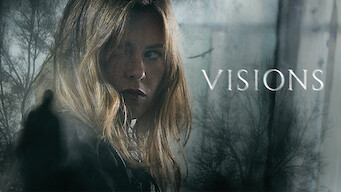 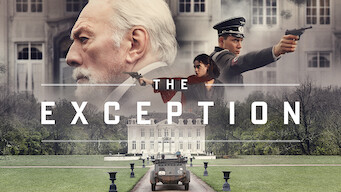 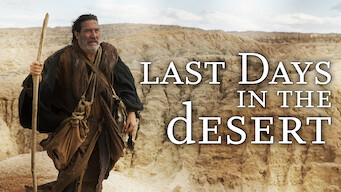