How to watch Marvel & ESPN Films Present: 1 of 1: Genesis on Netflix USA!

"Marvel & ESPN Films Present: 1 of 1: Genesis" arrived on Netflix USA on October 3 2017, and is still available for streaming for American Netflix users.

We'll keep checking Netflix USA for Marvel & ESPN Films Present: 1 of 1: Genesis, and this page will be updated with any changes.

This documentary explores the connections between elite athletes and Marvel superheroes such as Spider Man, Black Widow and Captain America. Could real-life superheroes be walking among us? Or more specifically, scoring goals, racing cars and skateboarding? 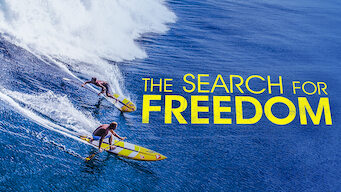 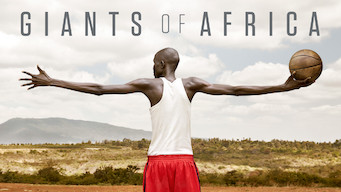 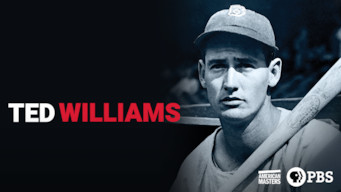 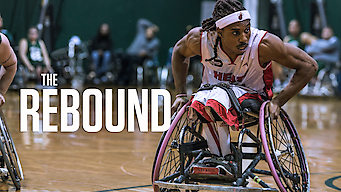 Manny
Motivation 2: The Chris Cole Story
The Search for Freedom
Giants of Africa
American Masters: Ted Williams
The Rebound
The Redeemed and the Dominant: Fittest on Earth
Take Every Wave: The Life of Laird Hamilton
25